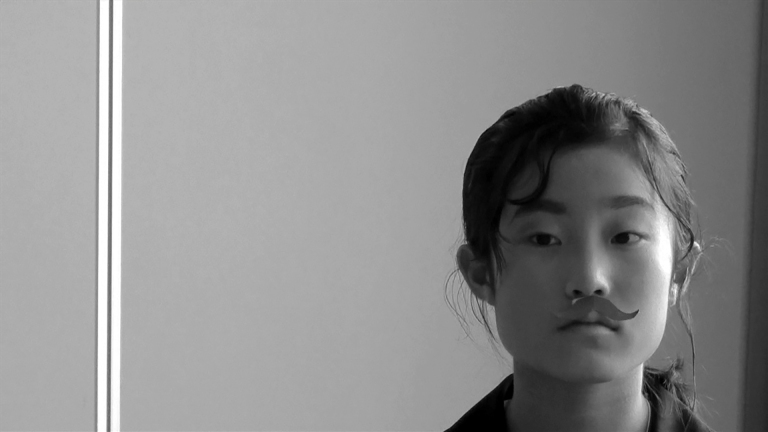 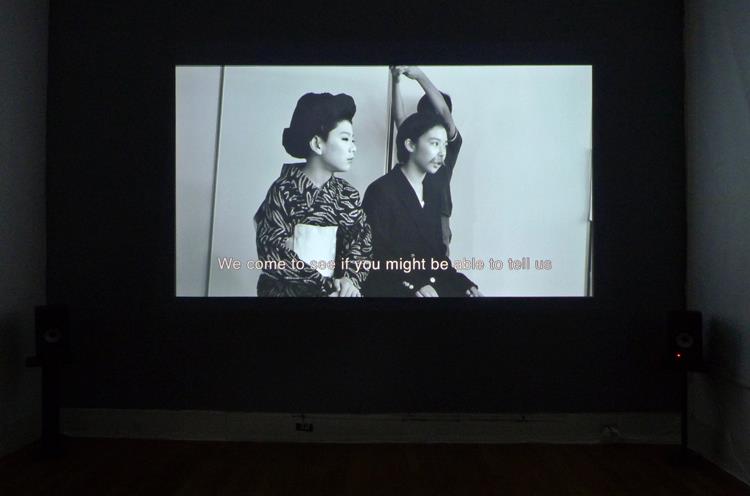 Initiated by the Nara International Film Festival in Japan, Shinji Kitagawa and filmmaker Naomi Kawase, Simms’ videos That is the impression we receive and The Critics stem from her research into an early 20th century actress Sadayakko Kawakami, who with her husband and their troupe created trans-cultural theatrical productions in Japan, North America and Europe. Scripted from the Kawakami’s memoirs, quotes from Western critics and scholars, Simms and the student performers create a regenerative history of The Kawakami Theater Troupe’s hybrid productions that challenge representations of culture, trade and nation.