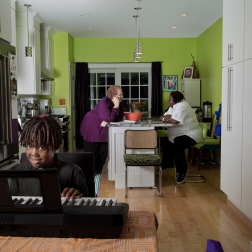 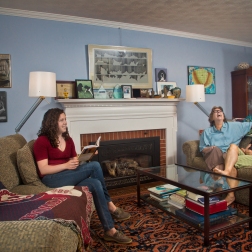 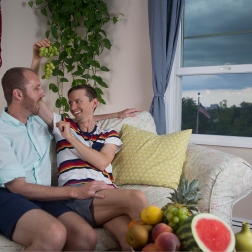 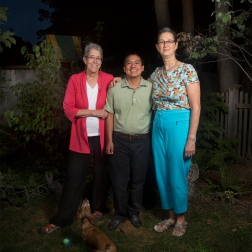 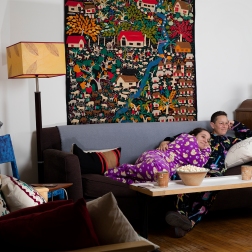 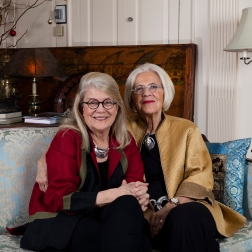 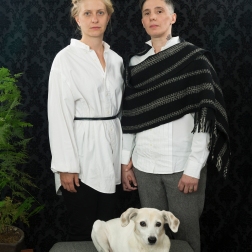 As a national civil right, same sex marriage is in its infancy.  Until a few decades ago, LGBT people were mostly imaged in ways that were coded or required insider knowledge, or were simply invisible. Often these depictions were outlaw images, political protest images or images refuting subservience to ideas of normalcy in broader ways. In the late 20th century, LGBT people (a coalition and term conjured in the mid 1980’s) began to be imaged by artists and journalists more broadly. Historians looking back at late 20th and early 21st century images will find an explosive proliferation of images in US culture depicting same sex relationships, familial and social situations and find visual evidence of deep and long term love and care and amongst LGBT people. This project bears witness to the first people to benefit from long term, legalized love and family life in the United States.

Sponsored by the Cambridge Arts Council